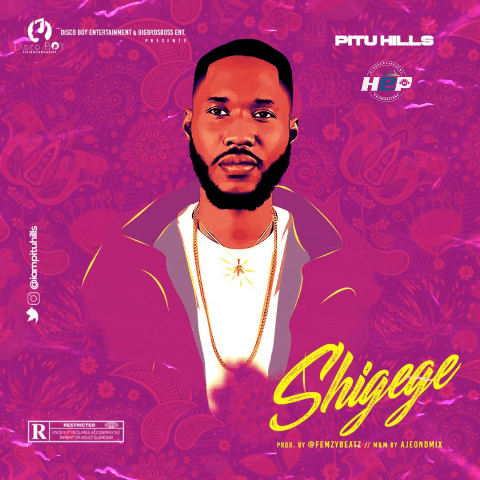 Following his short stint at Orange Music Records and the release of his Extended Playlist album, “Omo Iya Jumoke“, Pitu Hills kick-starts 2021 with an official new street-pop song he calls “Shigege“. ‘Shigege’, according to the rapper, is an effort to create a new dance with this Femzy Beatz-produced beat. Hop on the song below — with high hopes that […]